Laboratory for the Development of Positioning, Navigation and Communication Systems for Transportation and Logistics

Researchers from the Fraunhofer IFF, Otto von Guericke University Magdeburg and the Institut für Automation und Kommunikation ifak are collaborating at the Galileo Test Bed on the development of integrated applications for the transportation and logistics sectors and public transportation, telematics and radio communication. The Fraunhofer-IFF is focusing its research on telematics and logistics.

About the Saxony-Anhalt Galileo Test Bed

Saxony-Anhalt Galileo Test Bed's two principal test beds, its development laboratory and its logistics platform, were officially opened in Magdeburg in 2010. Nearly three million eruos, funds from the state of Saxony-Anhalt and the national economic stimulus program, were invested in the Galileo project. 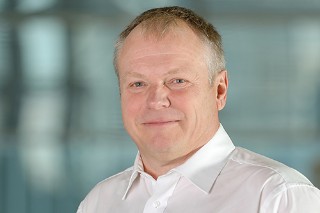